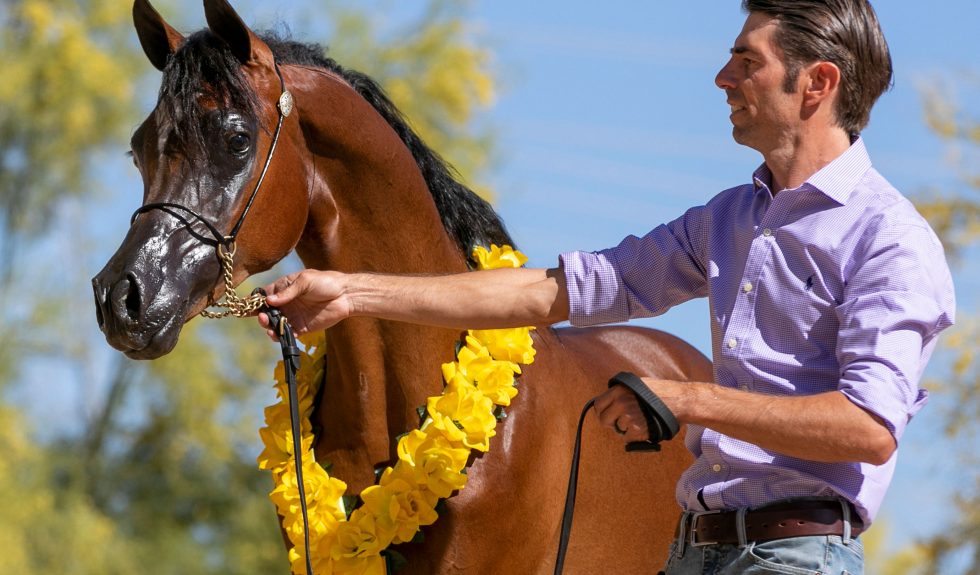 Born in São Paulo, Brazil, and raised in the south of Brazil, Lucho Guimarães has been involved with Arabian horses since 1996. This passion for the Arabian horse has led him to travel the world and work with many of the top trainers and breeders, always questing for more knowledge.

In 2009 Lucho opened his first training facility in Brazil, this also presented the opportunity to show and win at the largest shows, not just in Brazil, but, in the rest of the south american countries such as Ecuador and Chile.

In 2013 Lucho moved to the Kingdom of Saudi Arabia where he lived and worked as trainer/handler for over a year traveling to shows within the country and also to Qatar, Sharja, Abu Dhabi and Dubai.  [read more] 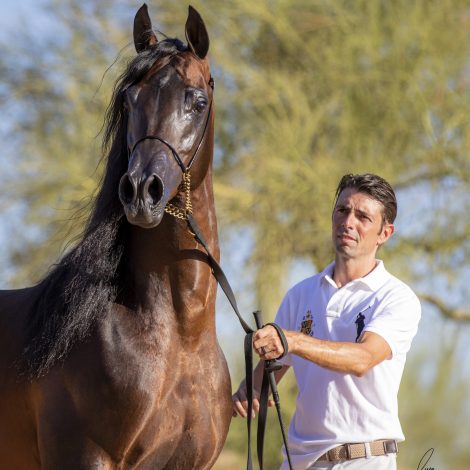